The first time someone hears that there are more than 36 million Americans who have started college but not yet finished, it often prompts a surprised look. We seemingly recognize that some people do not complete college, but would not expect that more than 10% of the total US population are in this situation, otherwise called the college completion crisis.

The big question regarding college completion

Once the magnitude of this situation sinks in, the next question people often ask is “Why did they end up stopping out?” This is a challenging question because it is so hard to give an answer that adequately describes the variety of circumstances faced across such a large group.

And the bigger answer

The best way of putting it that I have heard so far is this: “Students stopout because they have to, not because they want to.” This sentiment recognizes that none of the 36 million students enrolled with intentions of not finishing.

Yet we want to understand at a deeper level what circumstances put them in the position of having to stopout. 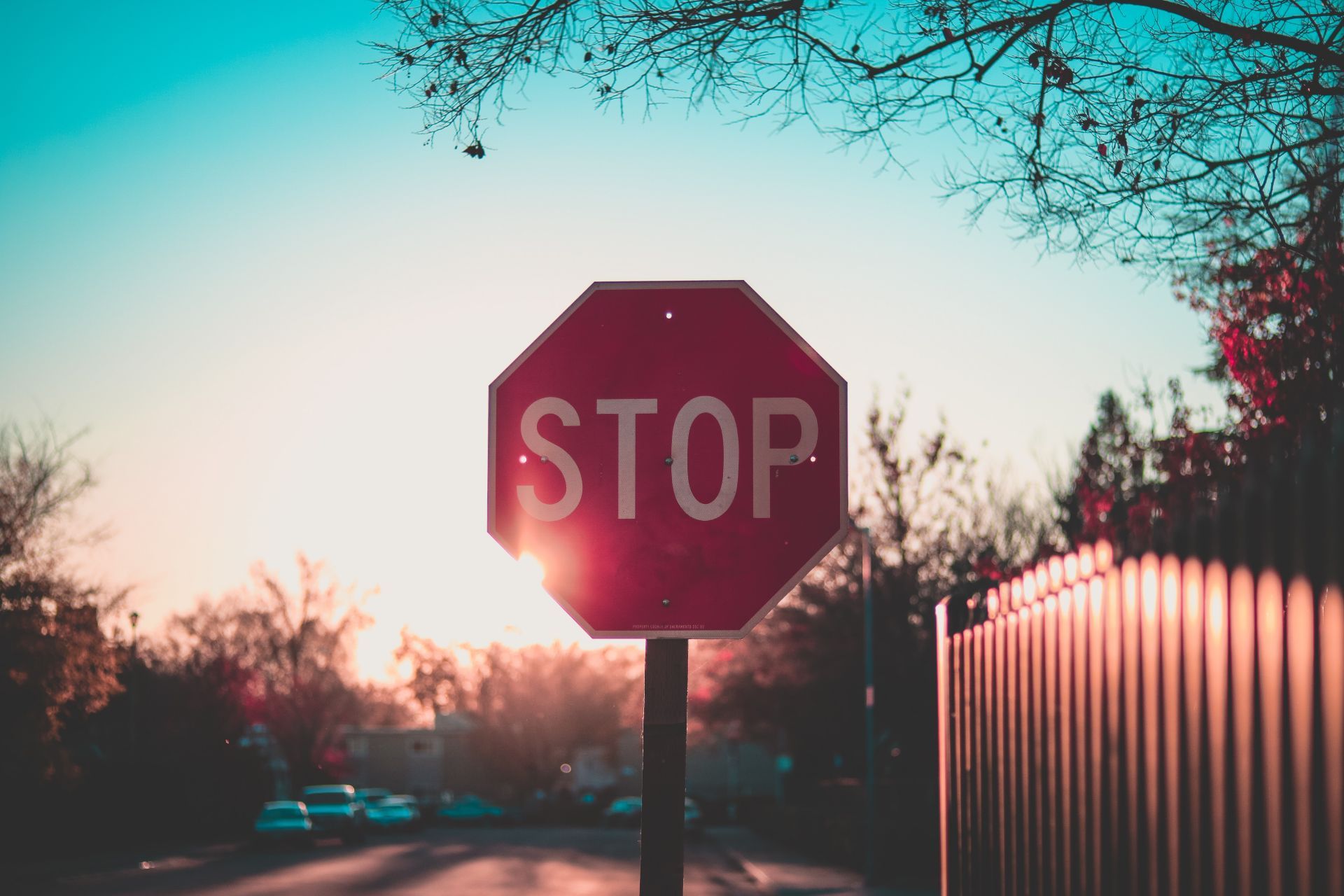 This is where Reup comes in

At ReUp Education, we work directly with these students to help them chart a path to returning. In the process of serving these students, we have been able to unlock the answer to this question of “why.”

ReUp uses a model developed specifically for the stopped out population that combines data, technology, and personalized success coaching.

Because the purpose of ReUp’s work is not only to help students return but ultimately to ensure their degree completion, the model is designed to address the obstacles that students face in order to re-enroll, as well as the challenges they face to complete their degree once they return.

These challenges are unique to each student, so in order for the support provided to be effective, it must be tailored and personalized.

This type of customized support is possible when the story of each student and their specific set of circumstances informs the approach. 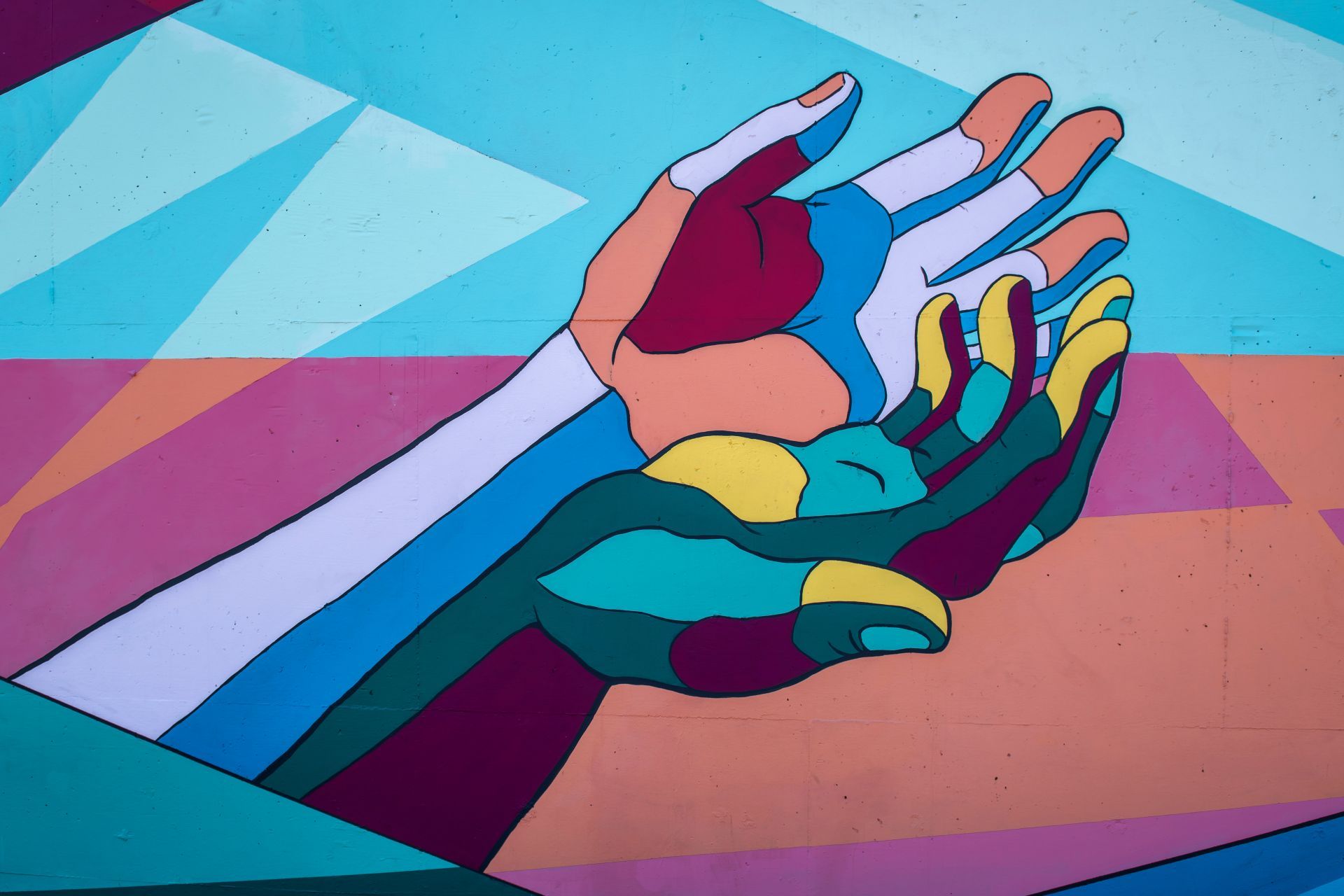 As a part of ReUp’s model, students that have expressed an interest in discussing the possibility of finishing college are provided with a success coach who specializes in supporting returning students.

The coach has detailed conversations with the student that include a discussion of the events surrounding their departure from college. The coach uses this information to inform their ongoing personalized support of the student once they have returned.

A student who struggled to stay engaged with college because their personal network of friends and family did not include anyone who had a college degree needs a different support approach than a student who stopped-out because they became a parent and no longer had the bandwidth to focus on their education.

Knowing each specific story allows the coach to provide the personalized support that is needed.

ReUp’s methodology digs deeply into the reasons cited by students to ensure clarity of the root cause.

For example, if a student says that they stopped going to college because of financial reasons, the ReUp coach will ask follow-up questions in order to understand if money is really the root cause or if money is just the symptom of some other cause.

A student may at first say that they stopped out because of money, but with some follow-up, the discussion goes on to clarify that the financial issues were driven by the death of a parent, and the student needed to get a job to provide financial support for their siblings. 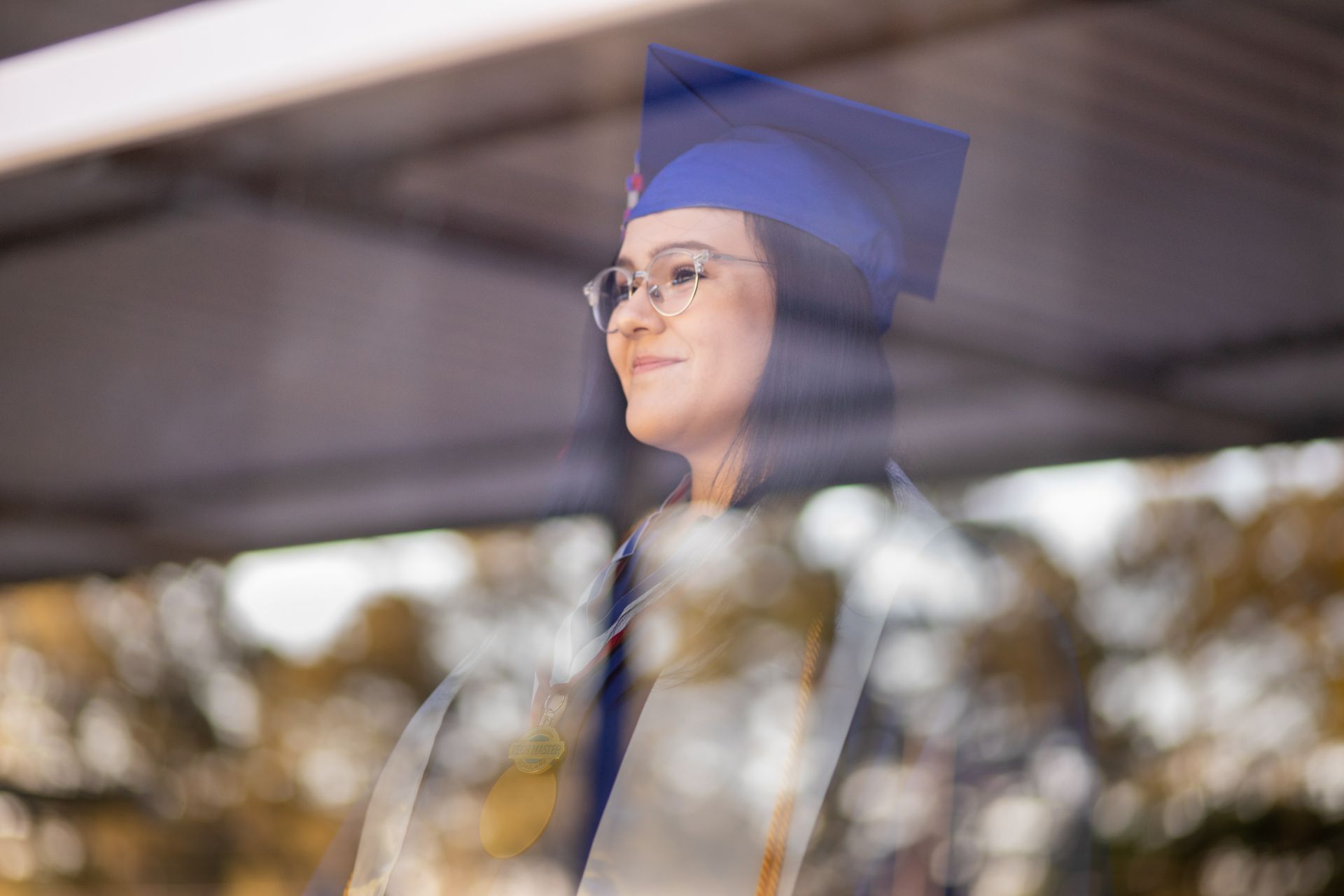 "What would finishing this degree mean to you?"

In addition to discussing the reasons a student left their institution before graduation, coaches also discuss the motivations compelling a student to desire to come back and finish.

This information is critically important in informing the personalization of coaching provided to each student. When returning students have a difficult season, one key way for a coach to encourage their persistence is to remind them of their specific hopes and dreams for finishing college.

While one student may be driven by obtaining the earning power of a college degree, another student may have decided to return in order to be a role model for their family, and each of them benefits from the accountability of talking with someone who can help them keep perspective about why they wanted to come back.

Colleges that are partnering with ReUp are eager to better understand their stopped-out population. For this reason, ReUp periodically aggregates the individual student data and reports it back to partner institutions so that they can see the reasons why their students left and the reasons why they want to come back, as well as what barriers remain in the way of that path.

However, ReUp recognizes the value of looking at this data from an even larger perspective. In 2019, ReUp released the College Completion Report. In the report, ReUp shared for the first time the high-level reasons given for leaving college and returning to college in aggregate across the institutions ReUp serves.

Representing all types of educational journeys

Our hope in sharing this data is to help more people recognize the variety of circumstances faced by students who are faced with stopping out. We also believe that there’s an important silver lining in the work that we are doing - many of these students are coming back to finish.

We hope that by sharing their motivations for returning we represent the more complete story about these students’ educational journey: it doesn’t end when they stop out. These students are coming back to finish, and their experiences during their time stopped out are often a part of their reasoning.

Have you applied for our $1,000 easy scholarship yet? 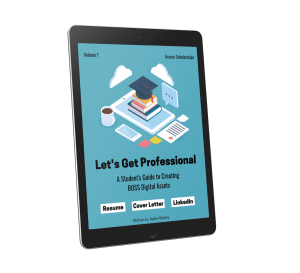